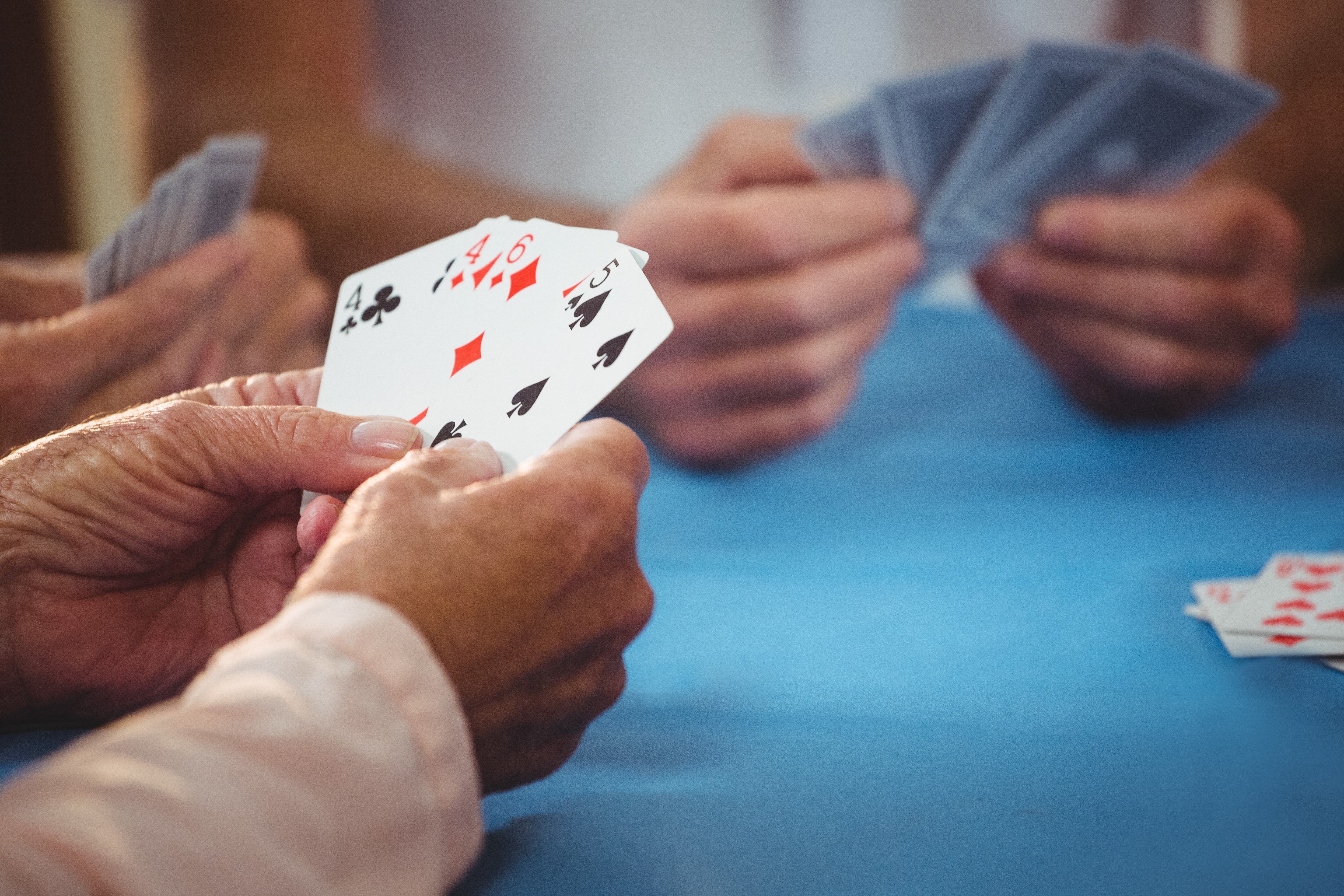 This week was a busy one for the healthcare community. Researchers discovered that hospital curtains are potentially a source for drug-resistant bacteria transmission. Reusable tourniquets for venipuncture, another study revealed, are another source for contamination. And scientists in Israel successfully 3D printed a miniature human heart (including blood vessels and other supporting structures)… using actual cells from a single donor.

However, the biggest story—in terms of discussion—wasn’t any of these but the nationwide reaction to a lawmaker’s comments about nurses playing cards.

In case you missed it (or were confused by all the nurse card-playing memes that suddenly flooded Facebook), the issue began during a discussion on a bill that would protect nurses’ rights to meal breaks and overtime protection. While arguing that small, rural hospitals should be excluded from this protection, Washington state senator Maureen Walsh (R) commented that nurses at small hospitals “probably do get breaks. They probably play cards for a considerable amount of the day.”

The reaction from nurses across the country was swift.

The response began with the Washington State Nurses Association in a blog post that became so popular, it crashed the website.

The comments, the association wrote, were “incredibly disrespectful and patronizing. No, senator, nurses are not sitting around playing cards. They are taking care of your neighbors, your family, your community.”

Across social media, thousands of nurses rallied, posting everything from humorous memes to open letters and challenges asking the state senator to follow a nurse on a 12-hour shift. All of these nurses proudly stood up for the hard work done twenty-four hours a day, seven days a week by men and women in scrubs.

Nurse Maddie Allen posted a photo of a table covered in medical flash cards, writing “1 years’ worth of flashcards in a nursing degree. Never had a single chance to even look at them at a clinical site. These are the cards it takes to simply learn enough base knowledge, so we never play cards with someone’s life. #nursesdontplaycards”

Patients, first responders, and other medical professionals also chimed in. “I worked in an ICU as a unit coordinator during undergrad,” tweeted one, “and I remember begging a few nurses to grab a snack on more than one occasion because they never had a chance to eat. I literally put a cracker in one of their mouths while they were wheeling a patient. #nursesdontplaycards”

One nurse even went so far as to post the step results of her Fitbit following her last three shifts.

“I love how health professionals come together when stuff like this happens,” tweeted another. “It’s like we’re siblings who poke fun of each other, but when someone else messes with one of us, you’re gonna deal with the whole family!”

Across all social media platforms, the message was unified—nurses are some of the hardest working professionals in the country, they are the backbone of the healthcare system, and they have an army of avid supporters behind them.

The backlash over the state senator’s comments have also thrown a very important issue into the spotlight, the need to care for nurses (read our previous blog on the subject here). Simply put, research and years of data have proven again and again that rested, supported nurses provide the best care, make the fewest mistakes, and result in the best possible treatment for patients.

“Study after study show that unplanned overtime assignments have a high potential to be unsafe,” warns the viral WSNA blog. “Working more than 10 hours in a given day, when unplanned, results in lower quality of care, higher RN burnout, decreased patient satisfaction, and increased errors.”

It says something about just how incredible the nursing profession is that an entire country rallies so quickly to their defense. Nurses truly are a priceless gift, and the world needs more of them.