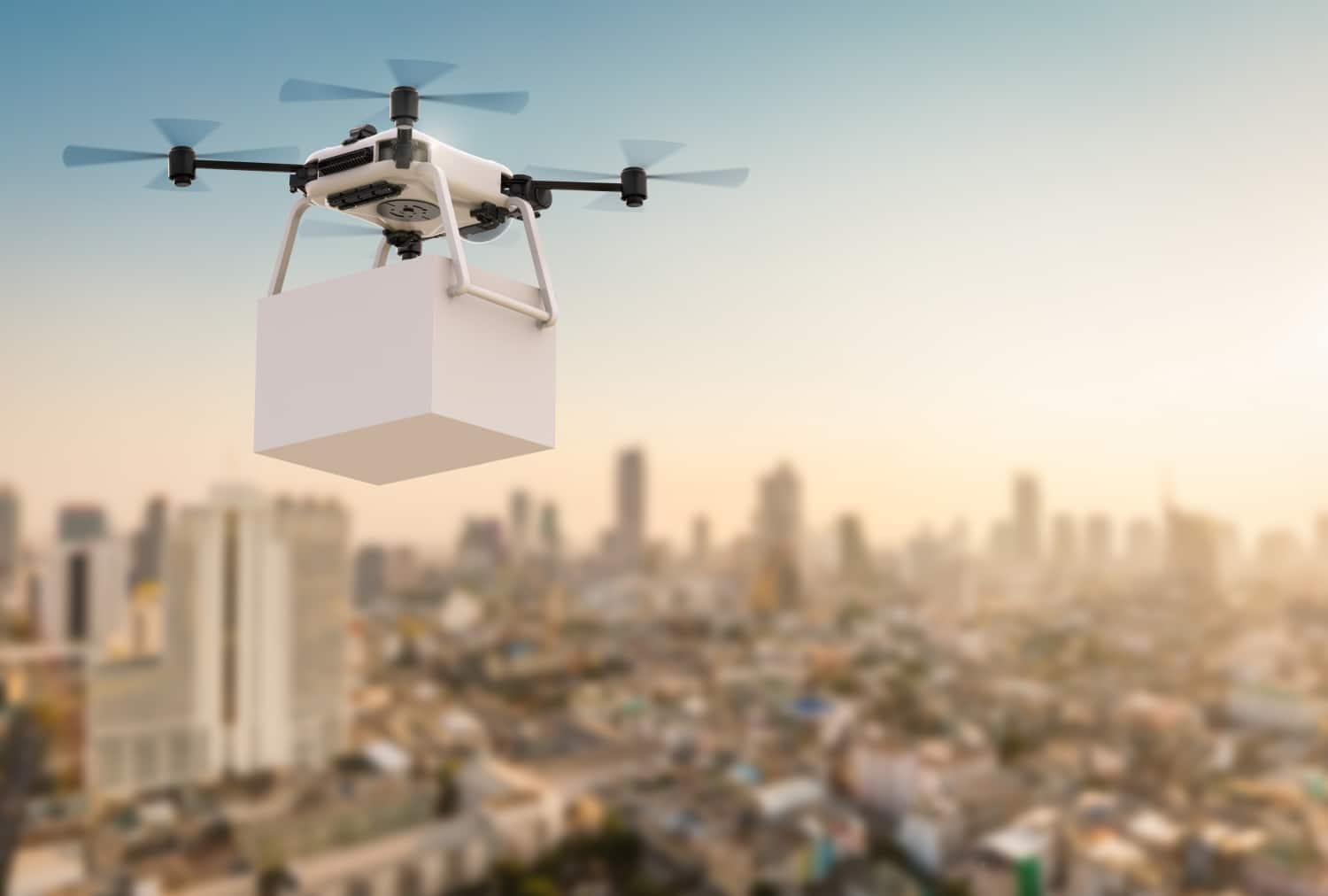 Robotic technology could soon change the working environment of hospitals in big, big ways. These include robots that follow doctors on rounds, robots that assist the elderly, and robots that literally lift and carry human patients so a nurse won’t risk injury while moving them.

Many of these robots are still in the testing phase and won’t be making it to your hospital halls any time soon. But the skies outside your hospital are a whole other story, and as of April, it’s no longer a test…it’s reality.

This April, for the first time in history, an organ was delivered for transplant by an unmanned drone. A patient in Baltimore, Trina Glispy, had undergone dialysis for over eight years and was in desperate need of a kidney. When one became available, Trina agreed to the drone flight—a technology that doctors and researchers believe could speed up organ delivery times, expand access to more organs, and ultimately improve patient outcomes.

The flight was a success, and more importantly, so was Trina’s surgery.

“This whole thing is amazing. Years ago, this was not something that you would think about,” said Ms. Glispy.

Drones have been used to make deliveries for some time now, with companies such as Amazon investing more and more into unmanned aerial deliveries, but medical supplies—living organs in particular—require much more planning and preservation than the average cardboard box.

“As a result of the outstanding collaboration among surgeons, the Federal Aviation Administration (FAA), engineers, organ procurement specialists, pilots, nurses and, ultimately, the patient, we were able to make a pioneering breakthrough in transplantation,” said Joseph Scalea, MD, Assistant Professor of Surgery at UMSOM, project leader and one of the surgeons who performed the transplant at UMMC. “This was a complex process.  We were successful because of the dedication of all of the people involved over a long period of time.”

The challenges the drone and the team of pilots faced weren’t small. First, the organ had to be constantly monitored during the flight, with updates being transmitted to both the pilots and the receiving hospital. Conditions within the cargo space had to be maintained precisely in order to prevent damage.

“When we started this project, I quickly realized there were a number of unmet needs in organ transport,” said Dr. Scalea.  “For example, there is currently no way to track an organ’s location and health while in transit. Even in the modern era, human organs are unmonitored during flight.  I found this to be unacceptable. Real-time organ monitoring is mission-critical to this experience.”

And the flight itself followed a course through an urban living area—a path lined with obstacles, airwave interference, and other unpredictable challenges.

“As astonishing as this breakthrough is from a purely engineering point of view, there’s a larger purpose at stake,” explains Darryll J. Pines, Ph.D., Dean of the A. James Clark School of Engineering and the Nariman Farvardin Professor of Aerospace Engineering. “It’s ultimately not about the technology; it’s about enhancing human life.”

As every nurse knows, any breakthrough in organ transplant and transportation is excellent news. According to the United Network for Organ Sharing, there were nearly 114,000 people on organ waiting lists in 2018, and only 36,500 transplants actually performed.

Hopefully with the introduction of a better delivery system, those numbers can soon begin to improve.